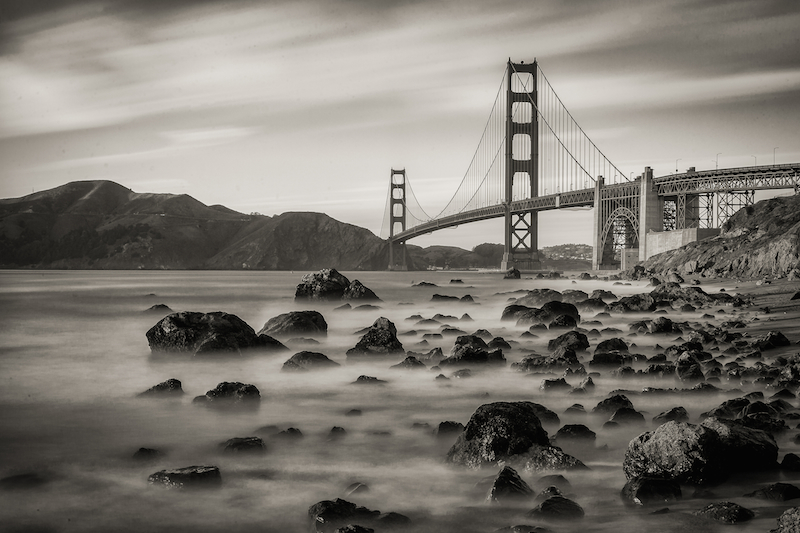 In his book Outliers, Malcom Gladwell states that it takes roughly ten thousand hours of practice to achieve mastery in any field. Based on a forty-hour work week, this comes out to about five years. If his theory is true, what does it mean for people who don’t stay at any one position long enough to get in those ten thousand hours?

In the start-up world, it's very easy to go from company to company using each as a stepping stone to get a higher salary, a better title, or better perks. For those that are part of the ADD generation, which includes me, it's almost natural to want to jump from one thing to the next.

The problem with stone stepping is that each job is different and not all of your previous experience (or practice) will transfer to your new job. Therefore each time you switch jobs you're effectively taking a step back in terms of practice even if you're taking a step forward in terms of compensation or title.

It's not easy to ignore the temptation to look around, especially with some of the crazy salaries, hard to believe perks, and opulent offices start-ups are pitching these days. The problem with giving into the temptation and jumping from one stone to the next is that eventually there won't be a stone to jump to. Then you'll have to dig in and start focusing on logging those hours towards mastering your craft again, but by now, everyone who dug in years ago already have a head start on you.

Maybe you're not jumping for compensation or perks. Let's say you're jumping from company to company in the hopes that one day you'll be able to jump to a company like Google. Who do you think Google wants to hire? The person who has worked at 5 different companies in 5 years and has experience scattered across different companies requiring different skills working on different projects with varying responsibilities or would Google prefer the person who worked at the same company for 5 years and has specialized in a defined set of skills that were honed over time on an increasingly more challenging set of projects/responsibilities?

I have fallen victim to the allure of the temptation as I have interviewed at two other companies since joining thredUP almost four years ago. Both times I was drawn in by charismatic founders, impressive metrics, and an exciting new idea to be a part of. Both times I was fortunate enough to have people I trust help me realize the grass was not as green as it looked on the other side of the fence.

When contemplating a new opportunity, it's easy to get caught up in everything you stand to gain, but it's also easy to be blinded about what you'll be leaving behind.

The most important thing you lose is the loyalty to the company and the people who work there. Working at a start-up can be a grind and it requires resilience to persevere through the hard times and do your best to help the company succeed. This is what forges the camaraderie you share with your co-workers as you're united in the trenches to build something great. The time spent in those trenches and the war stories that accompany them become the memories you cherish most. It's the reason why I'll look back at this period of time in my life forty years from now and I won't say that it was ‘my twenties' or ‘that time I lived in San Francisco', I'll say it was the time I worked at thredUP.

The next thing you leave behind is the domain knowledge you have acquired in your current position. Domain knowledge is very powerful as it allows you to work efficiently since you know all the systems inside and out. You're able to navigate all of your company's processes with ease and you know all the traps to avoid because you've already fallen in them before. It gives you perspective on the priority of every task you do. It creates value for you within your company as you become someone who can impart knowledge on others to help them make a bigger impact on the company.

Another valuable asset that takes time to earn is the amount of ‘pull' or ‘sway' you have in your job. It's what allows you to make bold decisions and have everyone follow you. It's the trust you've earned that gives you responsibilities, projects, or other leaps of faith that others might not get the opportunity to do. That track record that gives you your ‘pull' at your company is lost when you leave. You have to set all your dials back to zero and work hard for a long time before you'll have it again.

Don't get me wrong — there are definitely valid reasons to leave a company. If you've already brought your company to fruition or if you're not appreciated enough (in terms of compensation or respect) or you have a career path that your current company can't help you realize, then it's in your best interest to explore new opportunities. If you don't fall into one of these categories, then I would urge you to weigh what you stand to gain against what you're leaving behind the next time you consider abandoning ship.