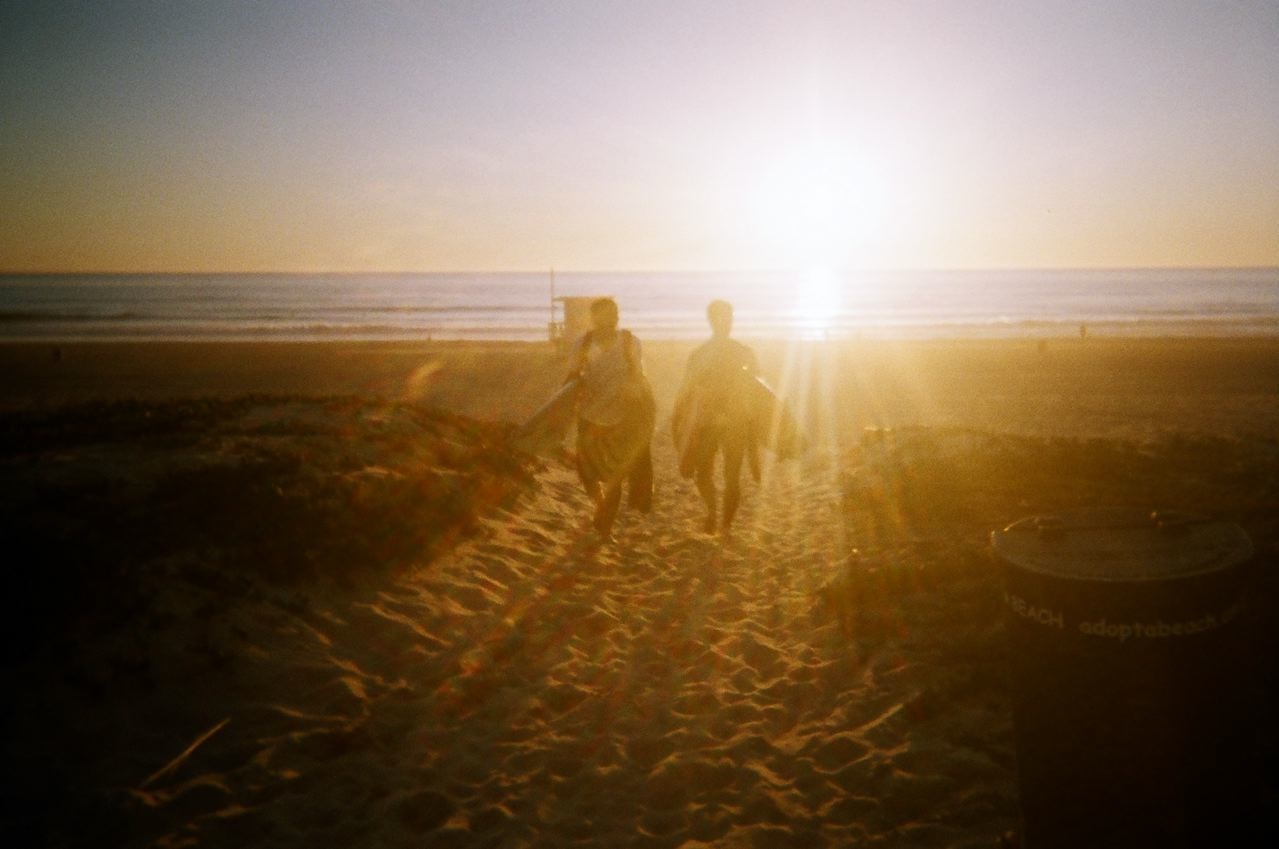 As I mentioned in an earlier post, I left Los Angeles on Friday to move to San Francisco. The opportunity is exactly what I'm looking for and I'm very excited to make the most of it. With that being said, it hasn't been easy letting go of my adopted home of Los Angeles. I'm originally from Michigan, but these past 16 months in LA have been surprisingly meaningful. I'm experiencing the same wave of reflection, melancholy, and nervousness I did after leaving Michigan after 22 years.

I've entered a stage in my life where I want to focus as much energy as possible towards my career. I want to be instrumental (or at least very helpful) in the development of a business and I want that business to become something I'm proud of. thredUP has a lot of potential and has the right team behind it, which is the exact formula I'm looking for. Now it's time for me to put my head down, work hard, and see what comes of it.

The hard part for me isn't becoming motivated or trying to find ambition, it's severing the ties that were built along the way. My decision to move to LA from Michigan was mostly professional and yet emotional ties were made during my tenure there. It's easy to say I'll miss my brother who lives in LA or I'll miss a certain lady friend who I've entered into a relationship with, but it's the little intricacies of being brought into a community. It's the doorman at the gym who knows you by name (and who I know by name too). It's playing in a soccer league for almost a year and creating new friendships. It's the small things that make leaving hard. It's walking off the soccer pitch and wondering if you'll ever walk back on it. It's saying goodbye to someone and wondering if you'll ever see them again.

Los Angeles treated me well, but for now, I will embrace San Francisco and seize the opportunity. I will see you again one day LA and the reunion will be glorious, but until that day comes I intend to move forward full steam ahead.